Contact us with any questions about your best location or time. 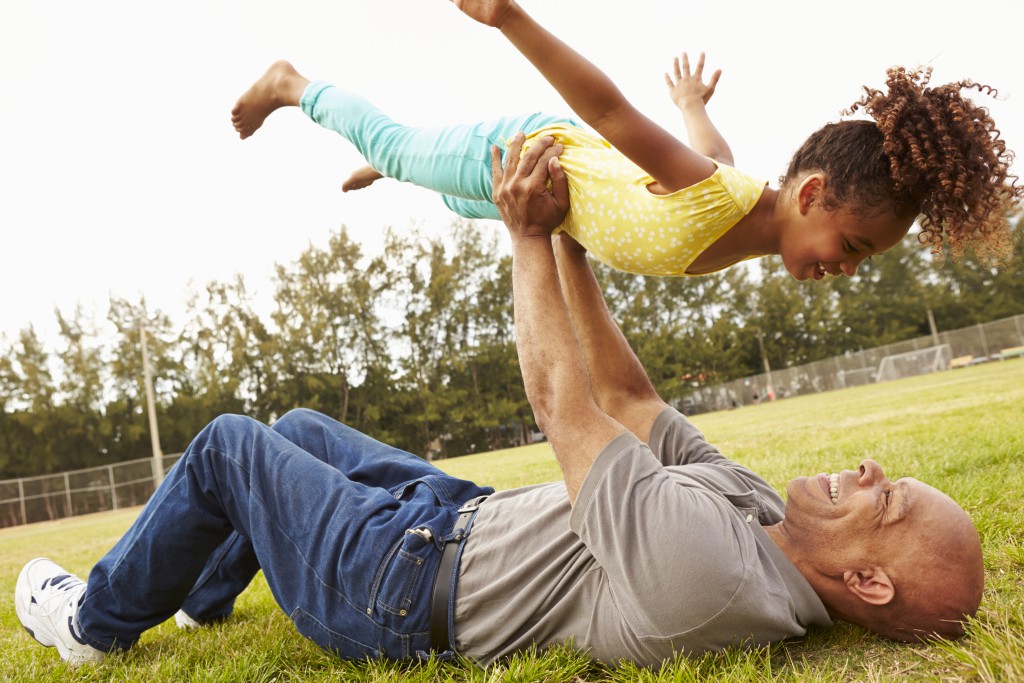 You had no idea, no signs, no symptoms, and then suddenly, things went black. Glaucoma is the “silent thief of sight” because most people won’t know they have it until it has already taken hold. This preventable eye disease shows no signs or symptoms. Left untreated, it can lead to loss of vision and possibly complete blindness.

Glaucoma is caused by pressure on the optic nerve that can cause irreparable damage. The only way to detect glaucoma is with a regular eye exam and dilation of the eyes. For patients who see their optometrist regularly, Glaucoma can be caught early, and treated before permanent damage is done.
According to Peter Koumas, DO, an ophthalmologist with the Ohio Eyecare Institute, nearly half of the American population with glaucoma do not even know they have it because they never come in for an eye exam

There is no cure for glaucoma, but treatment is relatively simple and starts with eye drops. If necessary, laser treatment and surgical options are available to slow the progression of the disease.

“There are two million people in the United States who do not know they have glaucoma because they have not had an eye exam in years,” says Dr. Koumas, “As you get older, your risk for developing glaucoma increases, making it that much more important for older adults to have a yearly eye exam by an eye care doctor, such as an optometrist or ophthalmologist.”

When untreated, glaucoma will eventually cause blindness. It is estimated that approximately 15 percent of people with glaucoma become blind in at least one eye within 20 years.

An international survey of 4,000 adults revealed that most adults over the age of 40 are past due for their annual eye exam. Even if you haven’t worn glasses in the past and are not currently experiencing any vision problems, an eye exam is the only way to detect this disease early. Most patients assume they are healthy because they have no pain, and no symptoms, but there are no warning signs for glaucoma.

There are a few risk factors that increase your chances for glaucoma including African-Americans, or those with diabetes or a family history of the disease. If you have any of these risk factors, you should see your optometrist once a year for an annual exam to ensure the health of your eyes. Without any pre-existing risk factors, an eye exam every two to four years is recommended for any adults over the age of 40.